Black is the new white for a leading Danish pharmaceutical company.

Description
Xellia is a leading Danish pharmaceutical company focused on providing anti-infective treatments against serious infections.The company had previously been a division of a large multinational until it was acquired by another company. The change in ownership meant that the new company had to enter the market with a new name and visual identity. To gain a foothold the new brand had to quickly gain awareness and distance itself from it previous owner. The management made the bold move of approving my proposal of an all black identity. The use of black is a radical departure in an industry which is dominated by a white, clinical visual expression. The new identity quickly gained the company media attention and a coveted position as an industry innovator. Made at  FRANK 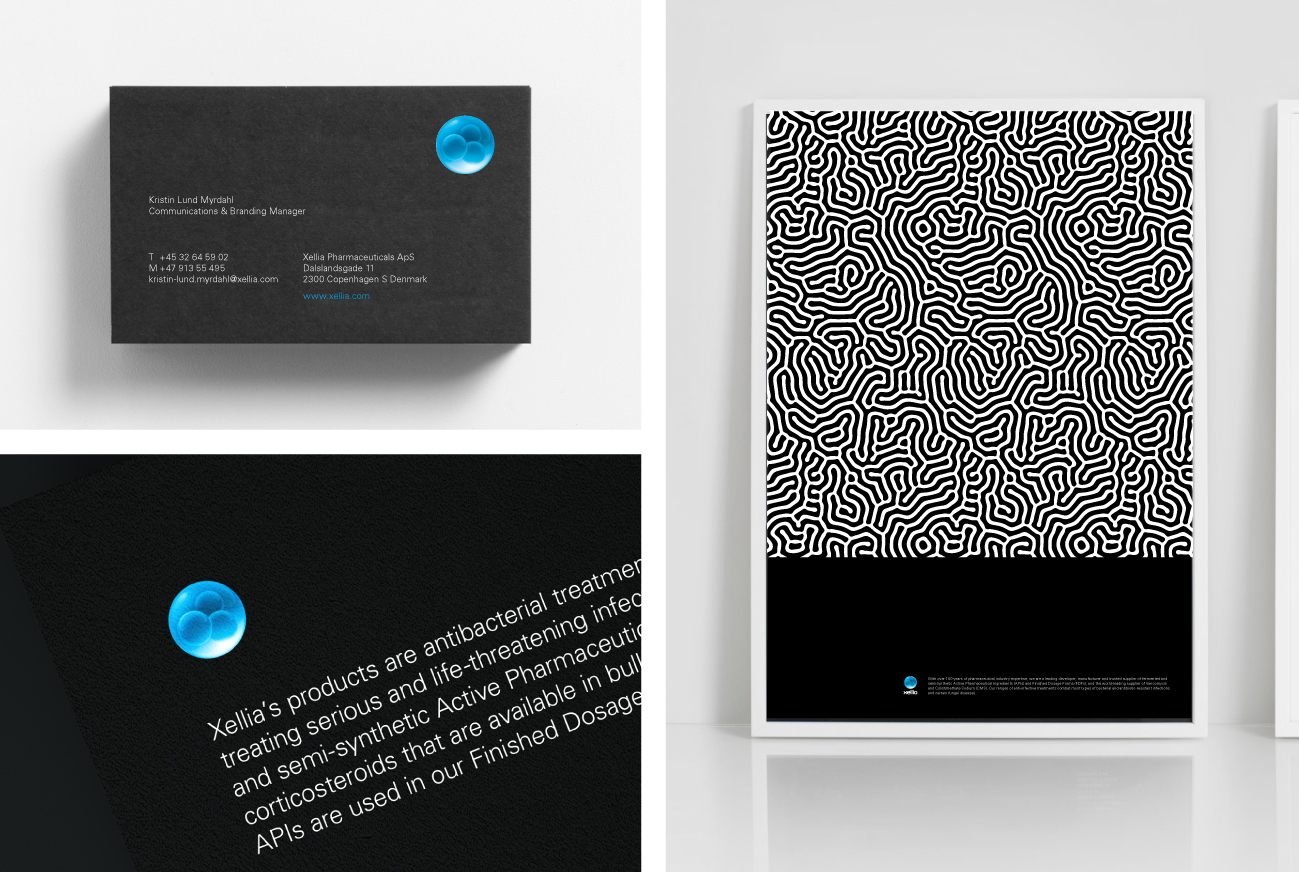 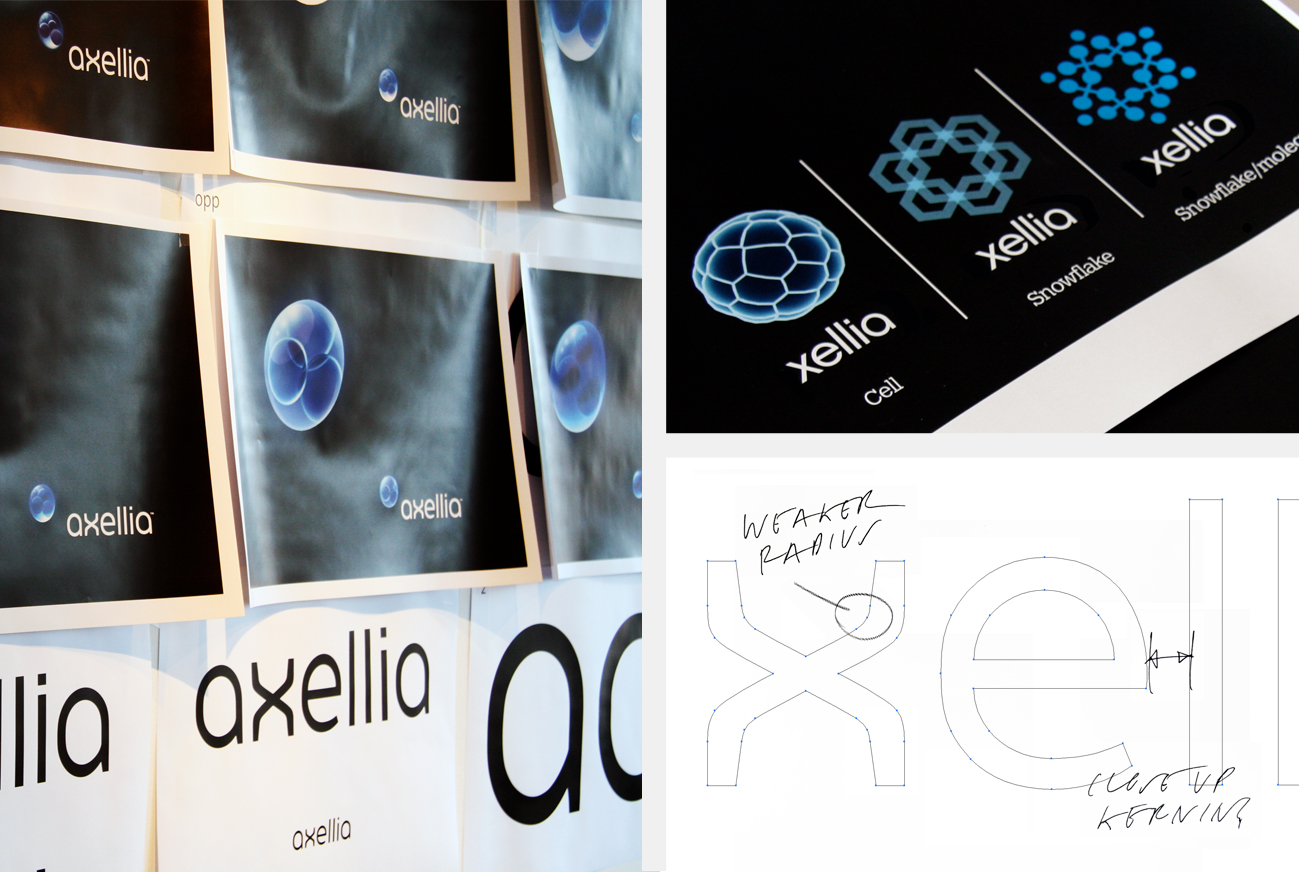 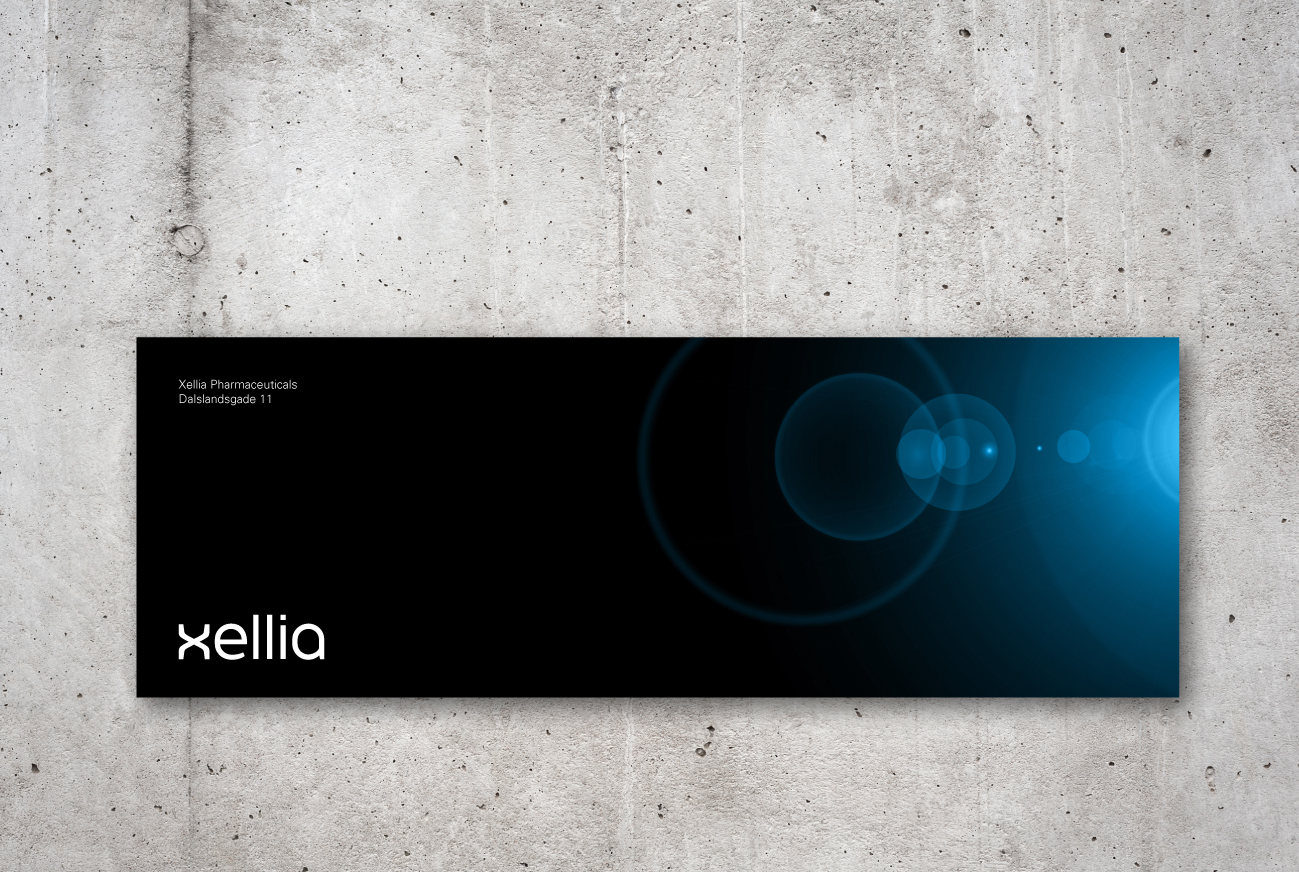 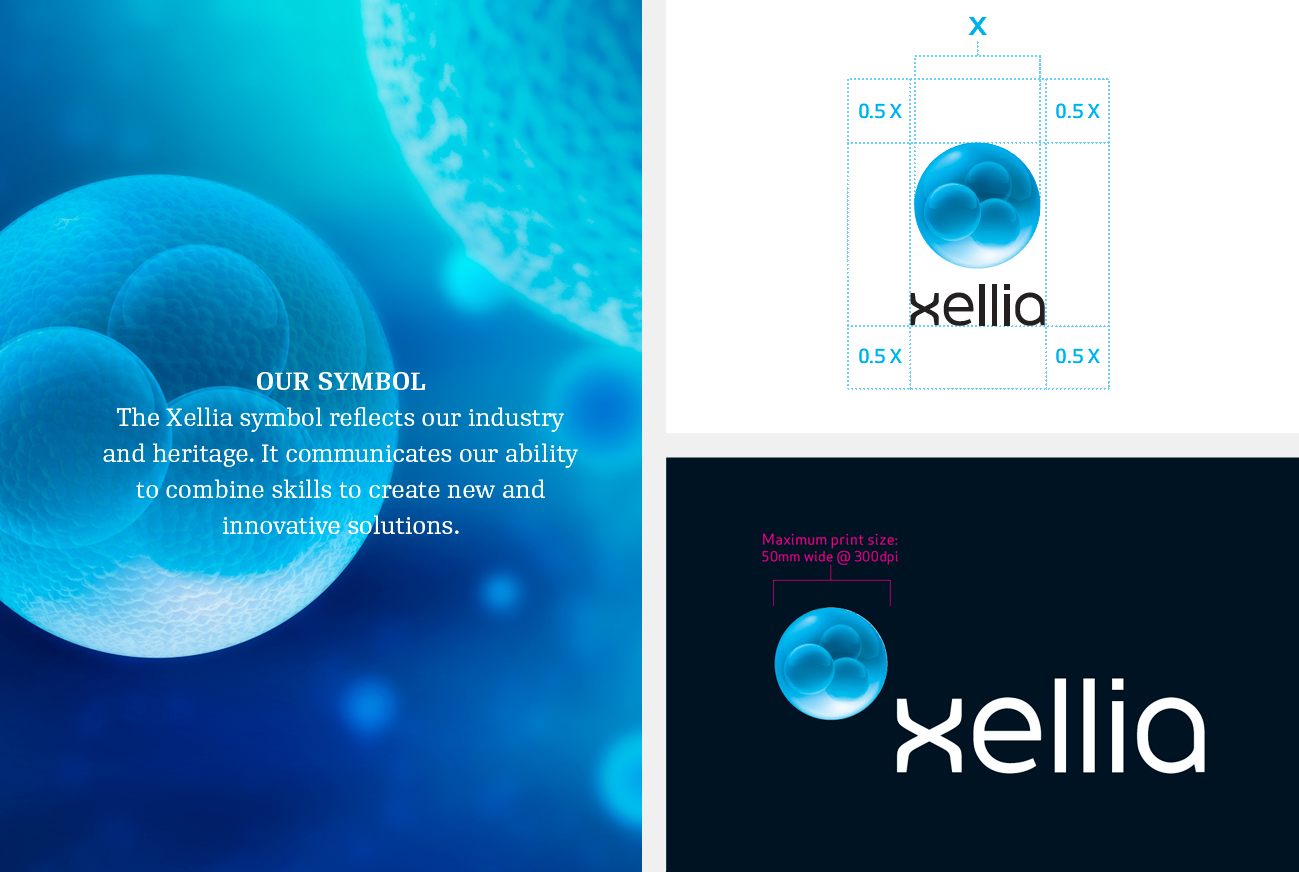 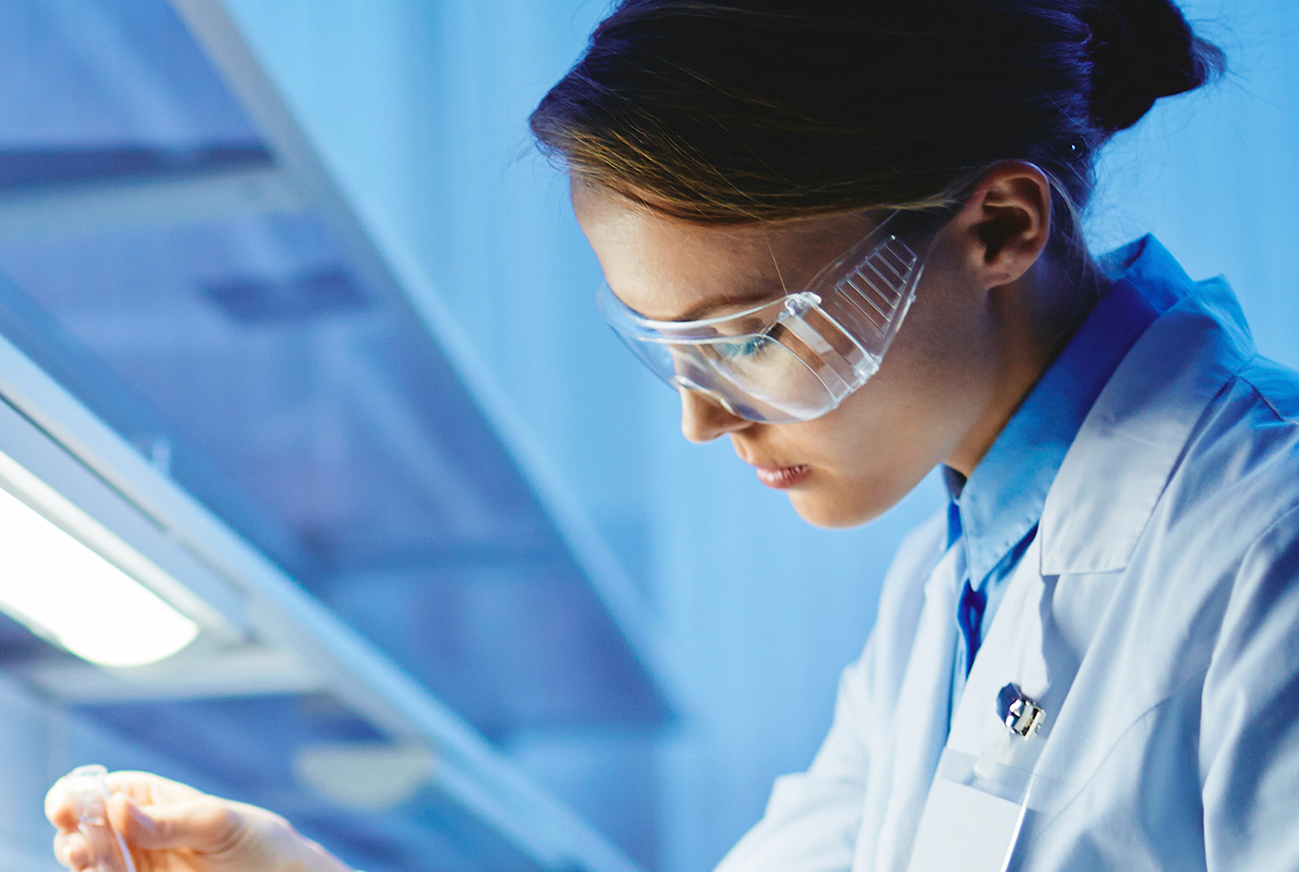